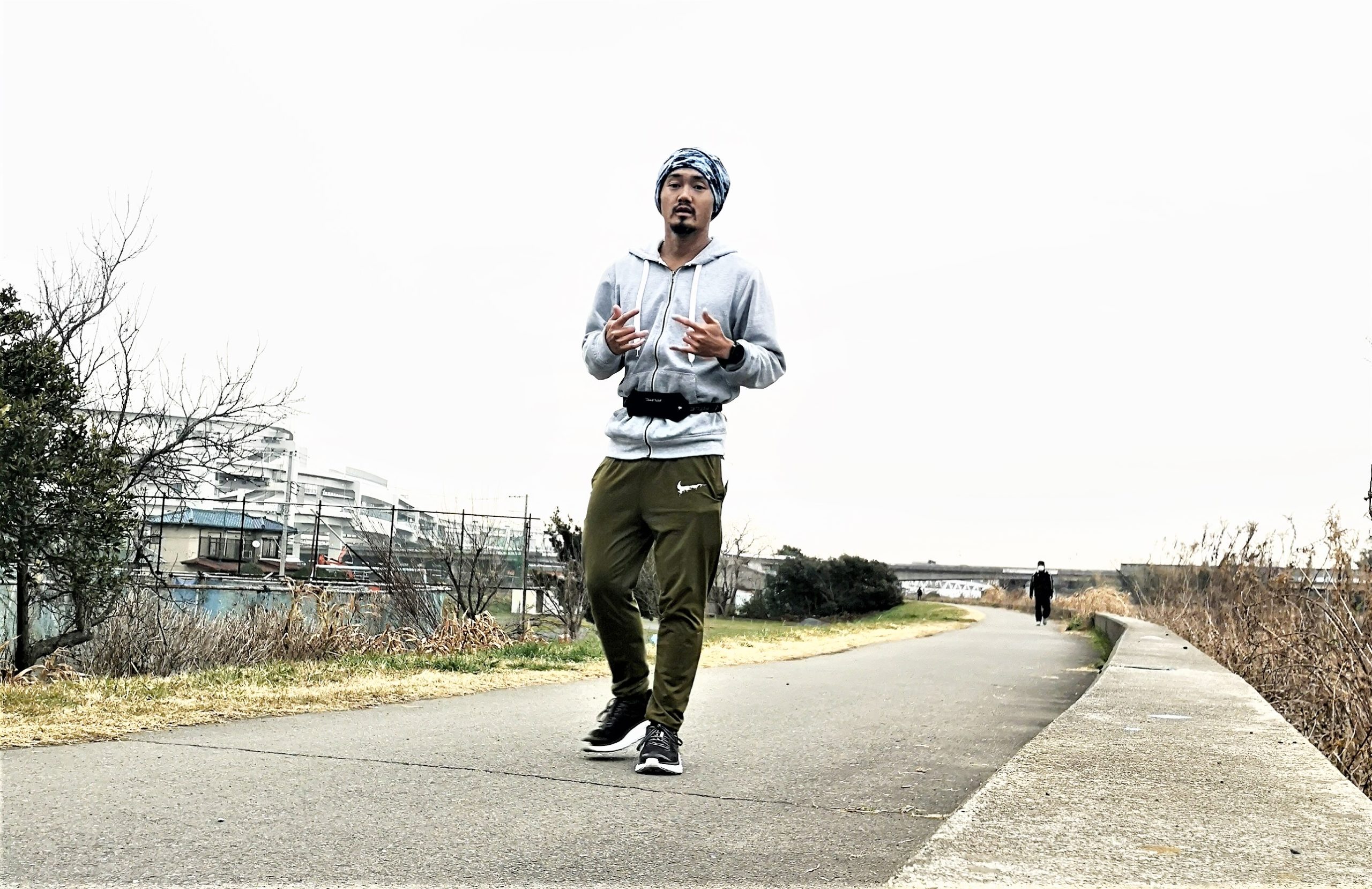 It’s been almost three weeks since Kobe died. I still think about him every day. It’s starting to feel real, but still doesn’t feel right and probably never will. When I first heard the news I had just woken up and was checking my phone with crusts still in my eyes. I Read more

Chiang Mai is a place talked about often in my circles. Fellow bloggers and readers just assume I’ve been there, being the hotspot for anyone who works on a laptop. But somehow I’ve managed to miss Chiang Mai for an entire decade of globetrotting. In December I finally had some Read more

At first glance, The Zebra Crossing was just your regular hostel. Fifty beds, small lounge, small kitchen, little courtyard for the smokers. But like all good hostels, it was operated with love. And like all hostels operated with love, it became home. It was Doniel who checked me in. The Read more 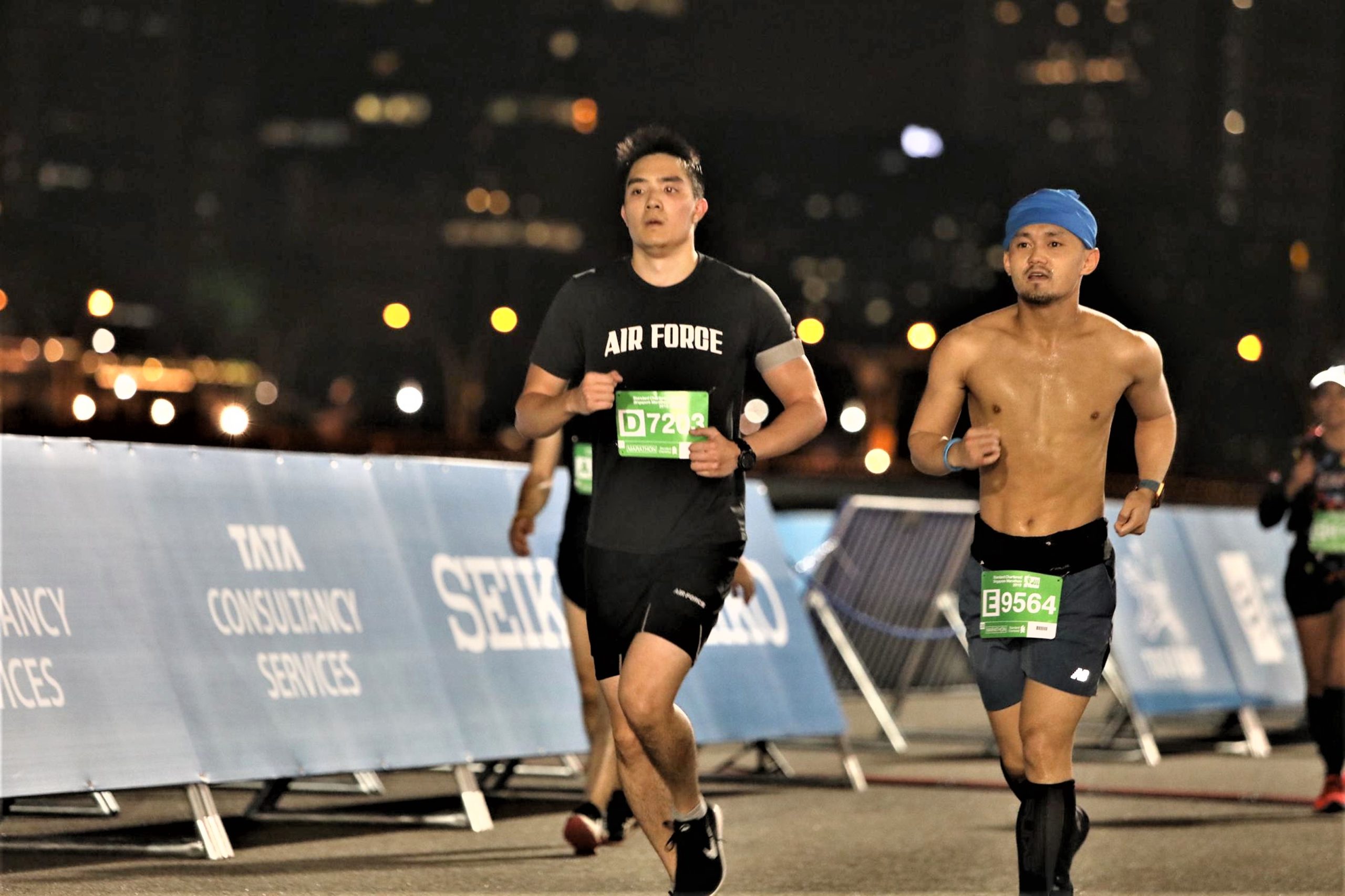 When deciding to do the Singapore Marathon there was a big question mark over it for a few weeks. I had just finished my first marathon at Auckland, but something told me I still had more to give. With all I’d learned at that race, plus a few more weeks of training, I was confident Read more 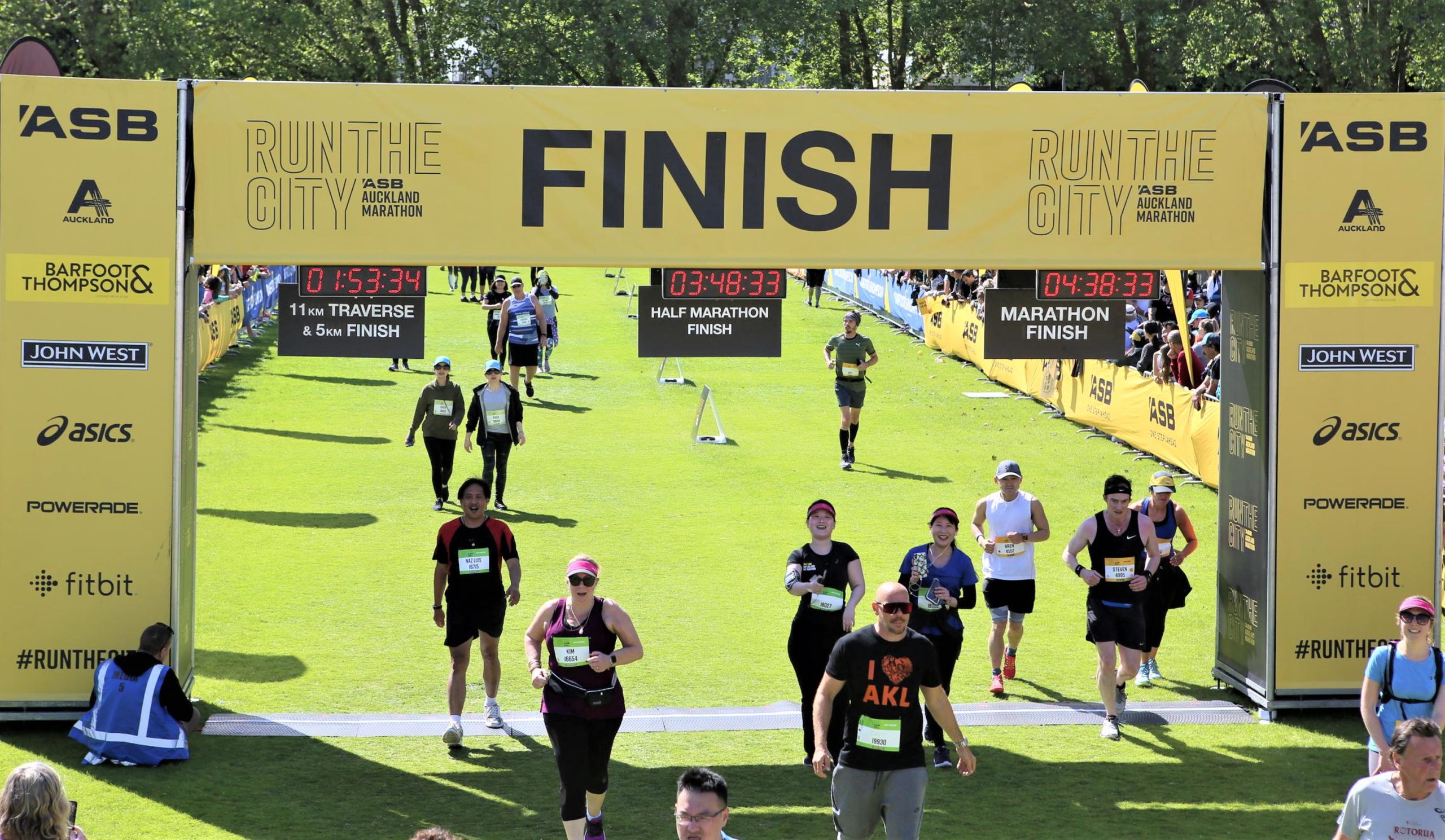 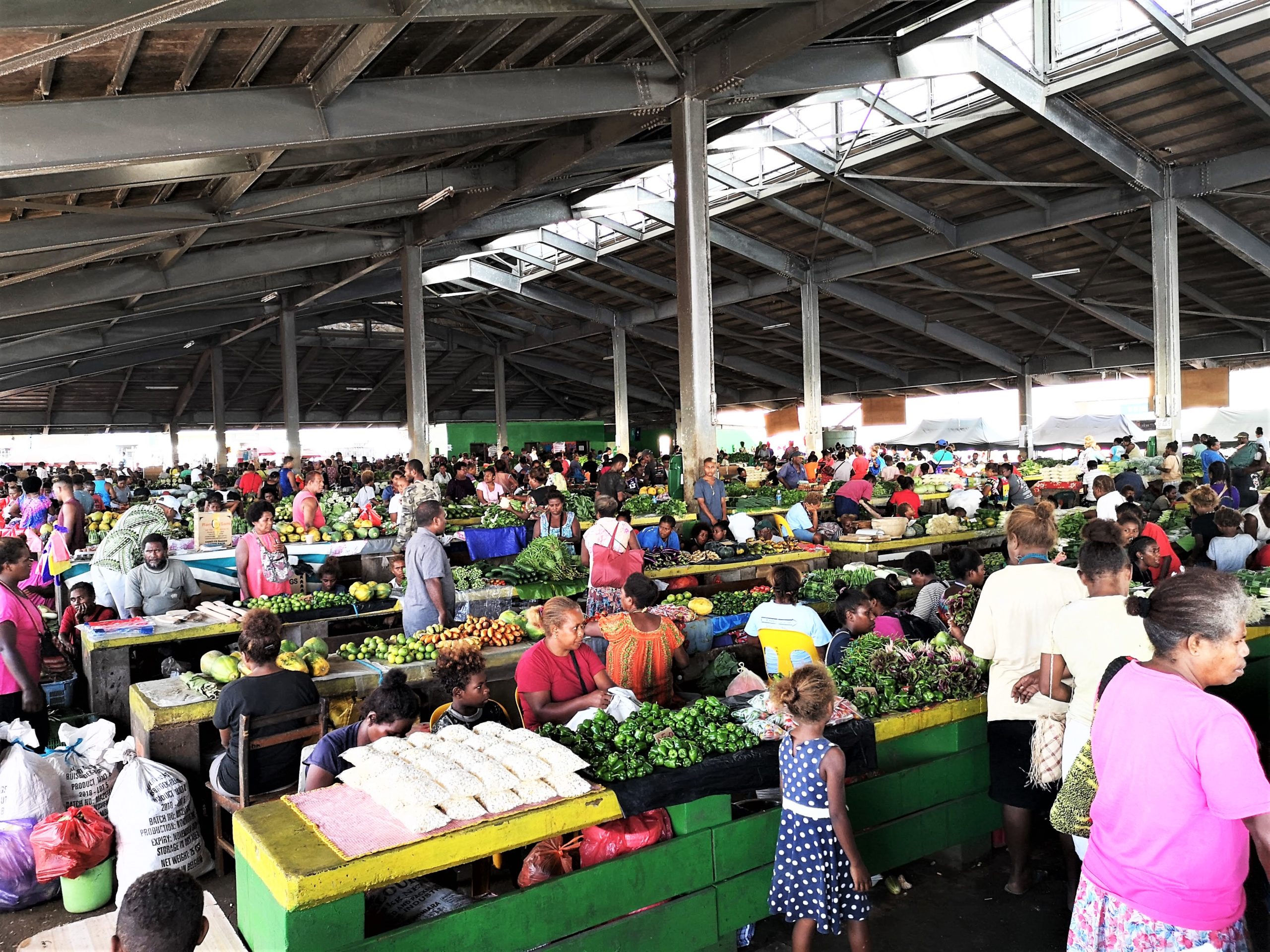 I’m skipping the hotel breakfast. I already know what it’s going to be. Eggs, bacon, fruit, sausages. And fish of course. Not that there’s anything wrong with that. Sounds delightful actually. It’s just, we’ve only got one day in Honiara, and I’d Read more 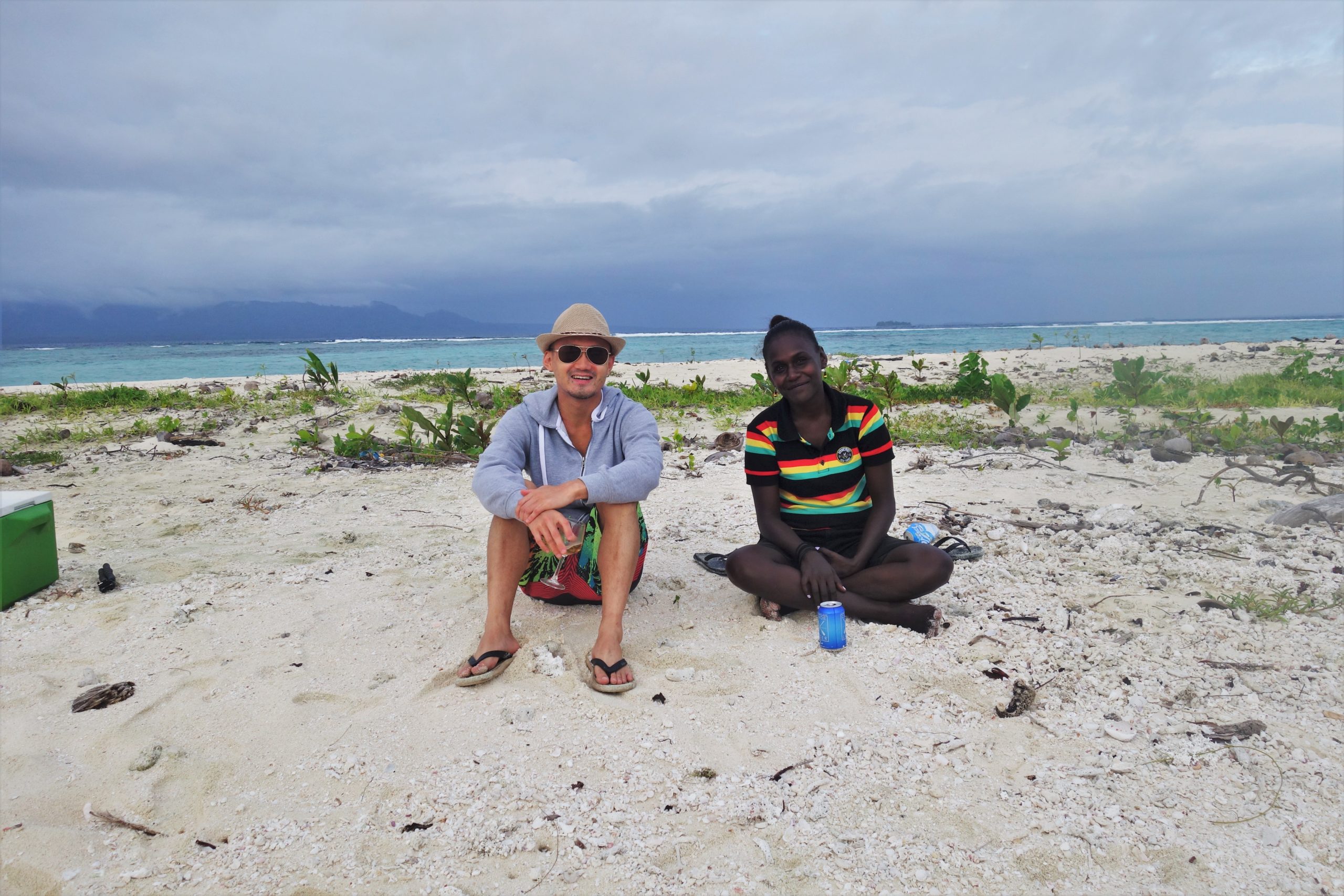 Life is good at Fatboys. It took us a little while to get out here, in our little boat, zooming across the ocean. But wow, it was worth the trip. This charming resort on an island of its own, surrounded by calm and crystal waters. When heading to Fatboys the first question is, why Read more 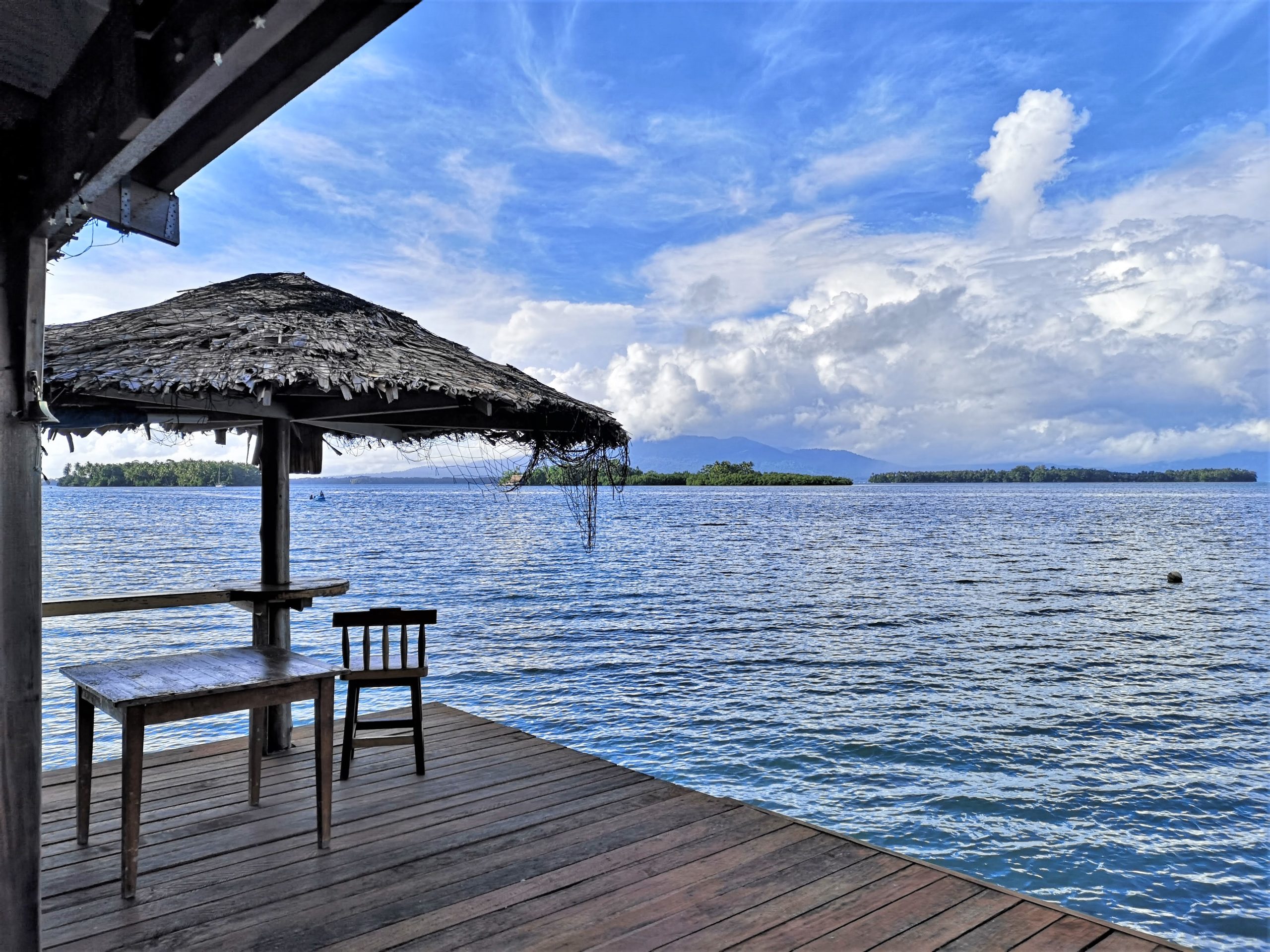 It’s our first full day in The Solomons. We’re in Munda, having breakfast at the Agnes Gateway Hotel, just around the corner from our guesthouse. Sarah is having eggs, Samantha is having sausages. I’m the only one having fish. Because apparently, that’s the thing to do Read more

I’m not sure which one of us woke up first. Probably Grizzly. It had become tradition for me to lie in bed in the mornings, waiting for the sun to rise high enough to cook my tent until I couldn’t handle it anymore. Then I’d get up and rummage through my cooler bin, deciding Read more

He was sitting with his back to me, so I started with the outlines of his shoulders, then the back of his head, his shabby greying hair, then finally down his torso to his butt. It wasn’t often I had a naked guy sitting in front of me, but here it felt like just another weekday. Read more