X
Skip to content
Archives
In Tag: how to travel the world

It sounds like the ultimate dream. No more ironing shirts, or rush hour traffic. No more of that fucking alarm clock. Man, I used to really hate that alarm clock. Quitting your job to travel is pretty in these days. The drudge of life after school gets onto you pretty quick, and you’re Read more 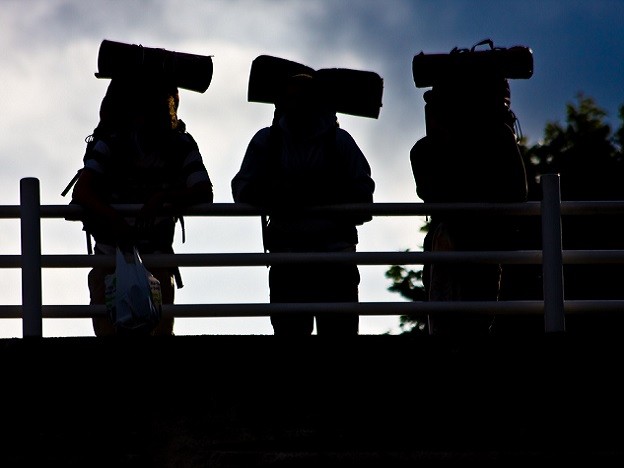 “Yeah, but those kinds of people aren’t travelling, they’re on holiday.” “Oh right,” I nodded, as I quietly took a sip of my beer, pretending to know what he was talking about. What the hell was the difference? For the rest of the night, the topic popped in and out of Read more 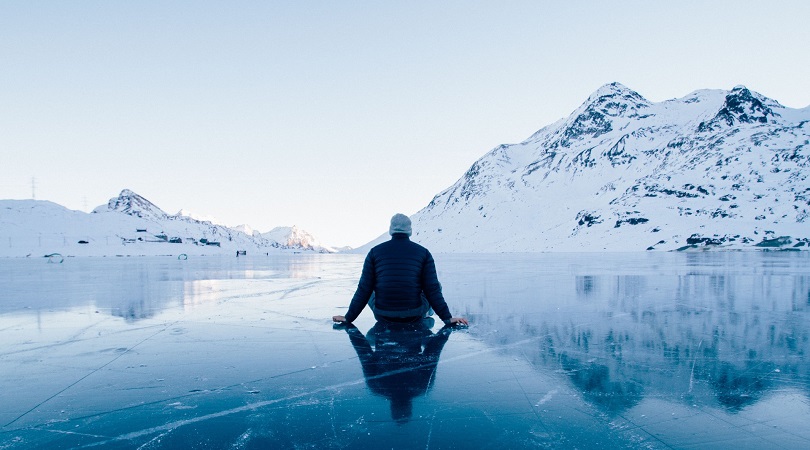 You’ve seen it before, right? Someone you used to know, suddenly transformed after venturing around the world. All their old dreams vanished and they come home all worldly with their stories and new-found carefree attitudes. Kind of annoying, really. Life is different now, they Read more 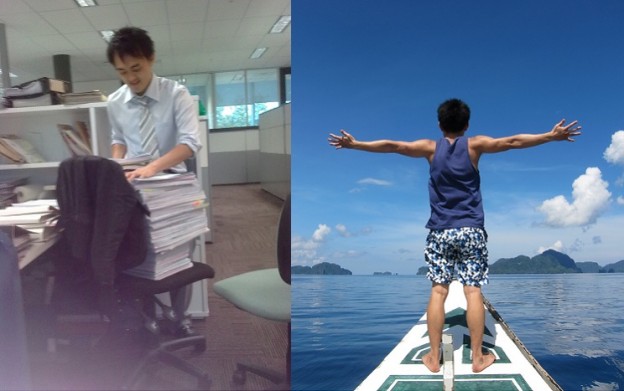 Back when I was a young teenager, I remember sitting in the car one morning with my Mum on the way to school. The night before I had just watched an episode of South Park, where the guys were sent a starving child from Ethiopia and then took him to a buffet, but kept stealing his food as he was Read more 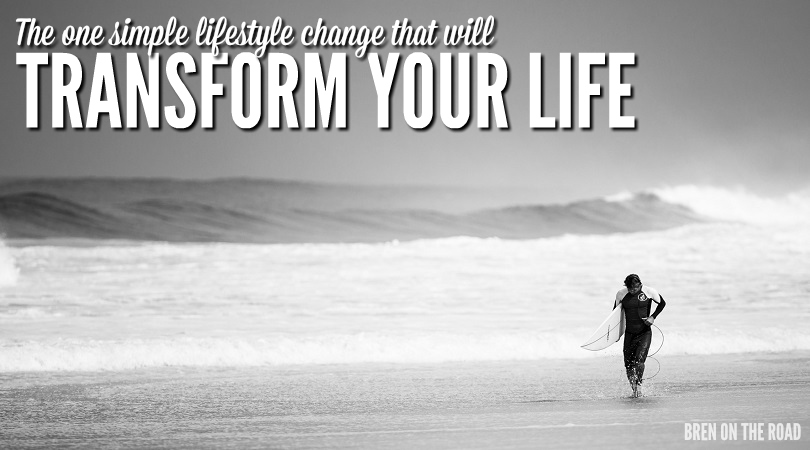 Everybody wants more. Everybody wants to have the bigger house, the faster car, the nicer suit. When the new phone comes out, we want it. We need it. When we get to six figures, we want seven, and if we’re lucky enough to get to seven, we want eight. Everybody always wants Read more

After talking to some of my friends back home I’ve realised how much my view of the world has changed since I left New Zealand 3 years ago. As I continue to experience different cultures the way I see the world continues to evolve, for better or worse, and each encounter seems to add Read more